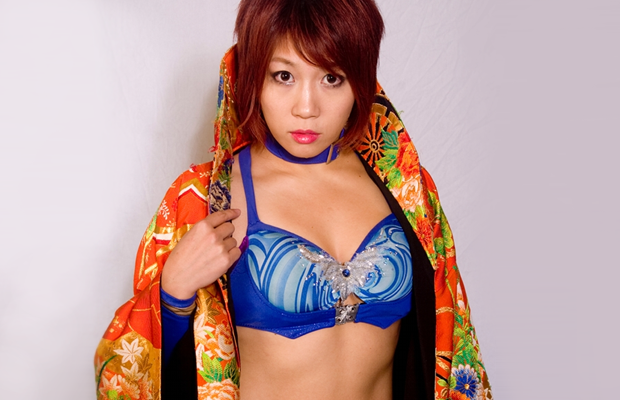 Welcome back to another edition of the Joshi Roundup! Lots going on in the world of Japan, including one of my personal favorite wrestlers randomly showing up at NXT TakeOver last night! 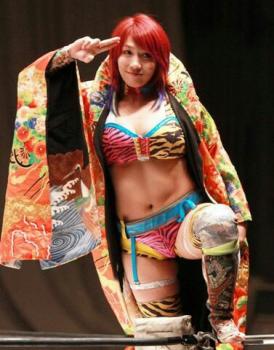 The biggest news for fans of Joshi is that the world famous Kana appeared on NXT TakeOver last night, shown in the front row sitting next to Sgt. Slaughter and Ric Flair. On TV they showed her name “Kanna,” not to be confused by KANNA whom is a wrestler in Tokyo Joshi Pro. Last month Kana announced a hiatus from wrestling, the Internet is ‘buzzing’ that Kana signed a contract a few weeks ago with WWE, however all Kana has said is that she did not have a try out. Obviously this is something to keep a close eye on in the upcoming weeks, as of when I am typing this Sunday morning it is too fresh to have solid information but Kana randomly appearing at a NXT event certainly was a sight to see. (Source) 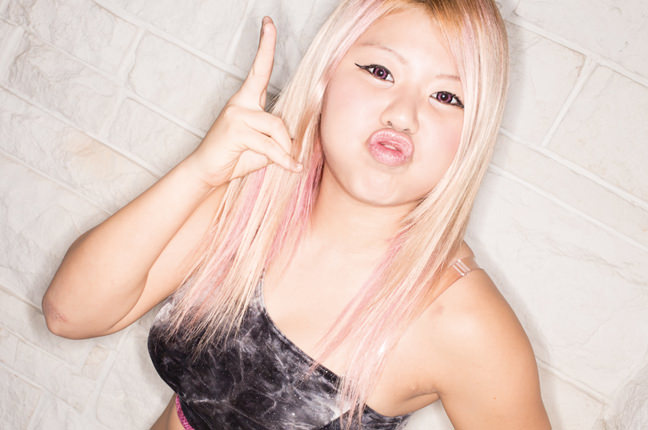 Now that I have calmed down a bit (Kana is my favorite wrestler in the world, in case you weren’t aware), unfortunately not all the news coming out of Japan is positive. Stardom wrestler Reo Hazuki has had to step out from the Stardom 5 STAR GP, with Haruka Kato taking Hazuki’s place. Hopefully Hazuki’s situation is not serious and she will return to wrestling soon. (Source)

The biggest event that took place last week just happened this morning, as Stardom’s FIVE STAR GP has begun. As I mentioned last week, this is a round-robin point based tournament that lasts for the rest of the summer and into to the fall. Here are the first night’s results:

Ice Ribbon also had a major event, on August 17th in Korakuen Hall. Here are the results from the main matches:

And finally, Oz Academy had a show on August 23rd, with multiple titles up for grabs:

The 5 STAR GP continues next weekend in Stardom, with the following matches on August 30th:

Wave has a big show on August 27th, with Kana facing off in a tag match against Asuka!

Since Kana is the woman of the hour according to my Twitter, I figured I’d give a bit more information about her since it is possible she may be appearing on a computer screen or TV near you in the future. Here is Kana: 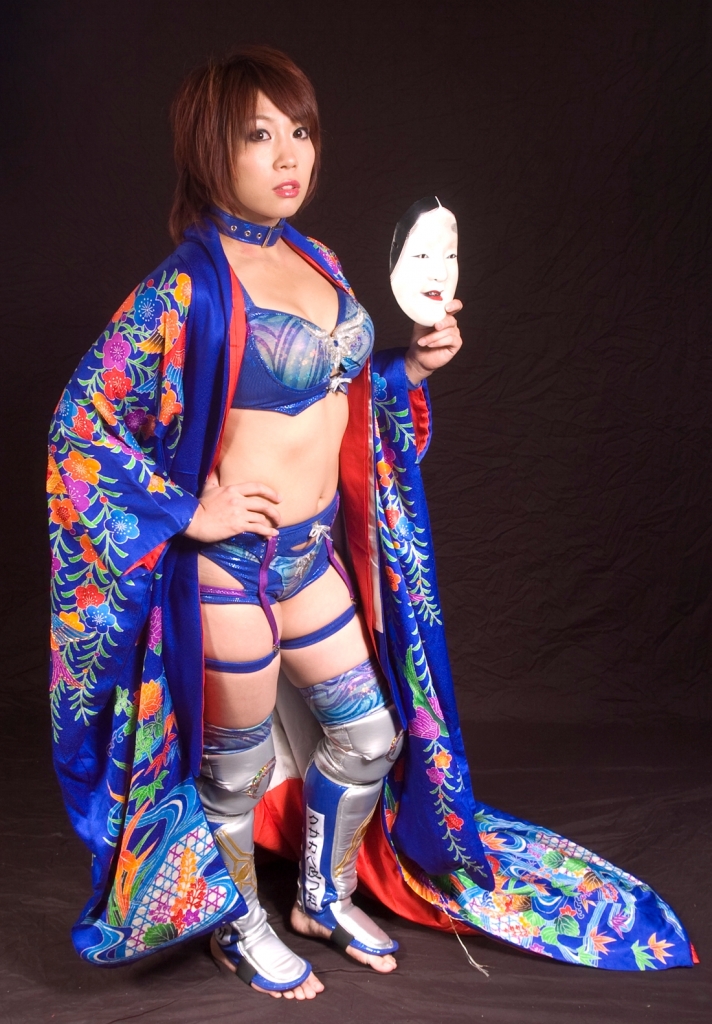 And she likes to break people’s arms:

Kana debuted in 2004, but she didn’t really kick it into gear until 2008. After winning titles in NEO, she has since wrestled in Wave, Smash, WNC, Reina, Ice Ribbon, JWP, and Shimmer in the United States. Kana turns 34 years old in September but she has only gotten better with age. You can read a bit more about her over on Puroresu Central (along with lots of match reviews), but trust me when I say that American fans are in a treat if she does ever have a match in NXT.

Every time I say what I am going to talk about the following week, a big event happens and I end up being wrong. So it will be a surprise! As always, if you have any suggestions for the column, let us know!