Katie Lea in a Dress? Stop the Presses! 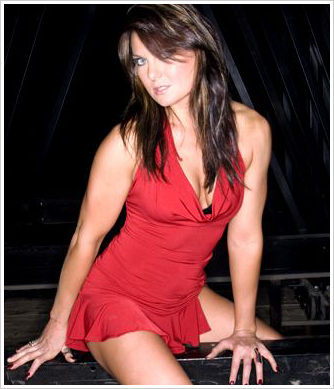 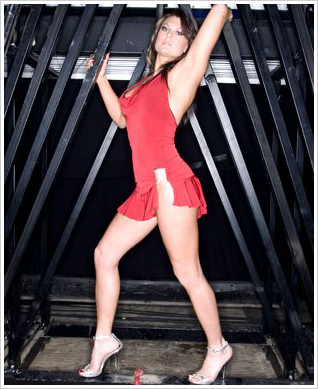 Katie Lea may have lost to Mickie James twice in a row, but she’s still doing pretty well for herself. Need proof? Look at these photos! Okay, so WWE.com photoshoots aren’t exactly equal to match victories, but you gotta take what you can get, right? I mean, look at her! This photoshoot is called “Ravishing Red”, and she’s actually dressed differently for once. We’re so used to seeing her in those red tights that it’s a shock to see her in a dress. I’m not loving the dress itself (kind of hoochie), but I’m more interested in the fact that the look is different. She’s getting better with the poses too – no jazz hands! The lighting technician probably could have prevented it from looking like she’s standing 5 feet away from the surface of the sun, but I digress..

Here’s hoping that tonight on RAW (starting in about 5 minutes) she’ll pose a bigger threat to Mickie and her Title. But if not, it’s still great to see her being incorporated into more Diva-like things.