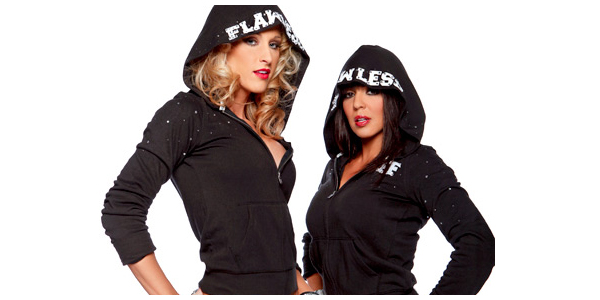 Team Lay-Cool, SmackDown’s answer to Mean Girls, are said to be very popular amongst WWE management who are ‘pleased’ with how the duo’s gimmick has developed, reports Wrestling Observer.

Interesting. It’s hard not to see a similarity between the two groups, but I see differences also. In my opinion, Lay-Cool are a much more cohesive unit in the ring while The Beautiful People are better at cutting promos. Having said that though, I do believe Lay-Cool’s promos have improved significantly of late.

As much as they may be similar, they’re two different companies at the end of the day and I think they both serve a purpose within their respective divisions. Not that that will stop people playing them off of each other.