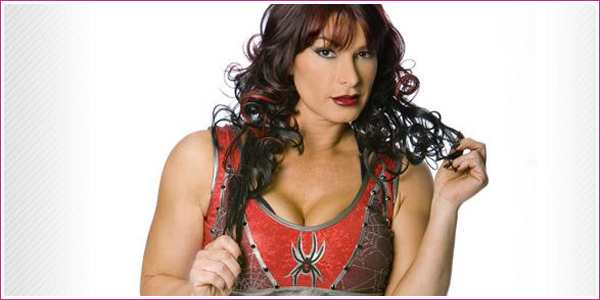 The debut of the Diva formerly known as Victoria, Lisa Marie, was the highest rated segment of last week’s TNA Impact.

Lisa’s debut, along with the preceding Angelina Love–Sojo Bolt match was the most watched segment of the entire show, according to ProWrestling.net. The entire broadcast earned a 1.2 rating with 1.6million viewers.

Looks like Lisa’s debut for the company has worked in TNA’s favour. In a poll of Diva Dirt readers last week, 224 people voted to say that they were only watching Impact to see Victoria and were not regular viewers. 468 votes were cast in total.