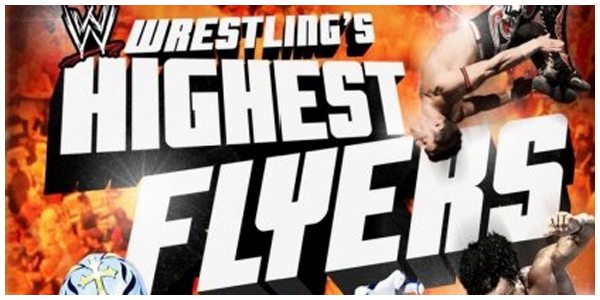 The 3-disc set will feature Lita’s main event match against Trish Stratus from a December 2004 episode of Raw. The match (which you can relive below) saw Lita regain the Women’s Title after a lengthy feud with her career-long rival, and also featured a crazy bump in which Lita did a suicide dive to the outside, almost breaking her neck.

The DVD set is due for release in the US on October 12th and in Europe in December.

Watch the classic Lita vs Trish match below: