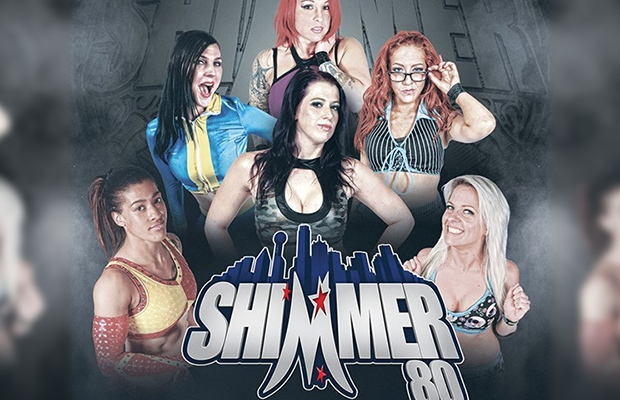 Today in Dallas, Texas, SHIMMER presents SHIMMER 80 on iPPV. Headlining the show is a 12-woman tournament that will crown the first ever Heart of SHIMMER Champion.

To order the iPPV replay, visit WWNLive.com. The event will later be made available on VOD via ClickWrestle.