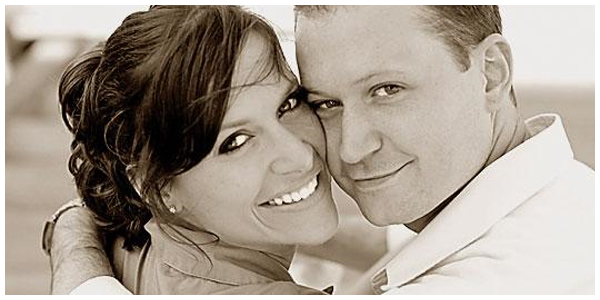 A big congratulations to former WWE Women’s Champion, the wonderful Nora Greenwald aka Molly Holly who will be getting married later this month.

Nora’s pending nuptials were announced via White Bear Press, based in White Bear Lake, Minnesota, near where Nora lives.

Greenwald will marry Geno Benshoof, a recovered drug addict, whom she says is her first boyfriend. She also admits that she’s a virgin. Benshoof also says he had no idea about Nora’s wrestling past:

While Greenwald was pile-driving opponents in the ring and charming fans around country, Benshoof was immersed in St. Paul suburban drug culture.

Over a three-year period, Benshoof had been arrested, charged and convicted of felony drug possession, burglary and possession of a dangerous weapon. He was homeless, had contemplated suicide and had been stealing from his friends and family.

At a February 2009 sentencing, a Ramsey County judge told him it was either treatment or 56 months in prison.

Benshoof said his arrest and sentencing was a godsend. He went through treatment, swore off drugs, found a job and met Greenwald.

Wow! What a beautiful happy ending for Nora. She is a beautiful person inside and out and it looks like she has really found ‘the one’. I wish Nora and Geno all the best! Reading this article really did bring a tear to my eye.