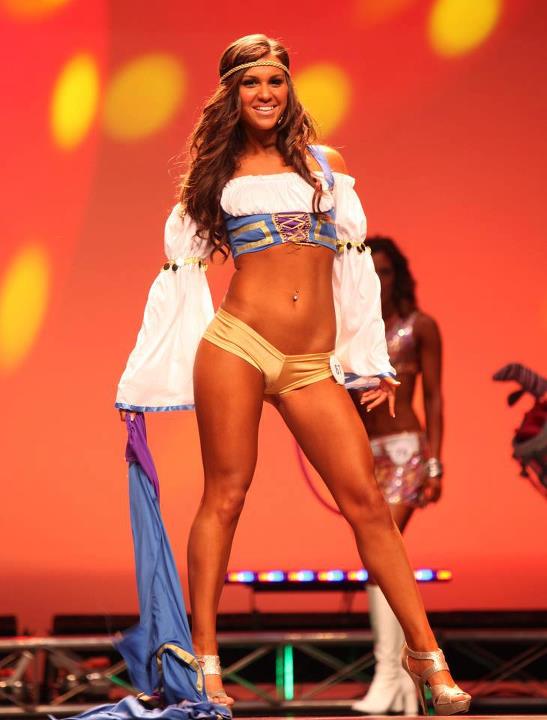 Ceraso, from Connecticut, has already joined WWE’s developmental territory, NXT in Tampa, Florida. I’m told she reported to developmental at the same time as Mercedes KV, the independent wrestler that was also recently signed.

Ceraso is in her early 20s and has an interesting story; when she was 16, she was involved in a car accident that left her paralyzed, while a friend and fellow passenger died in the incident. The car was struck by a drunk driver. Ceraso revealed to Status Fitness: “I broke my jaw, my ribs, and was in intensive care for a few weeks. I had to basically learn how to walk again, since being bedridden for so long.”