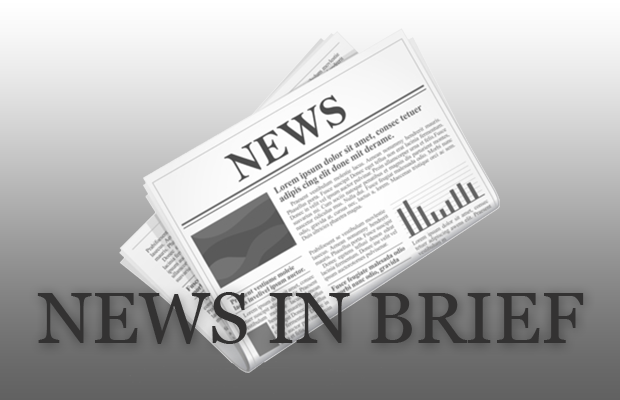 Diva Dirt is back with another fix of news, notes and tidbits in the world of independent women’s wrestling. Check it out below:

Ring of Honor (June 1st, 2013): Athena def. Barbi Hayden with the O-Face. The show took place in San Antonio, TX, so Athena was hailed as the “hometown girl”. 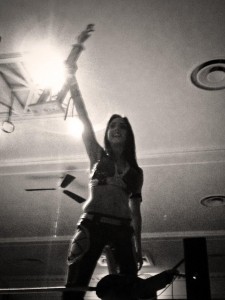 In addition, Kalamity vs. Courtney Rush was announced, but it is likely off the table following the announcement of Kalamity stepping away from wrestling for an undisclosed amount of time.