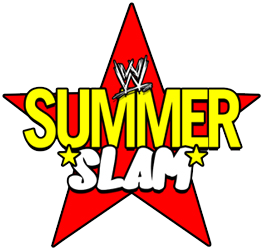 We’ve already mentioned that the Divas were supposed to be on the SummerSlam card for this Sunday. Now we know which matches were going to be booked. There was, if you’ll believe it, actually meant to be two Divas matches on the card and both were scrapped.

SmackDown’s Melina vs Michelle McCool was originally booked but was bumped following Night of Champions. It should be noted, this was prior to McCool’s injury at a house show on July 31st. Though as with all things WWE, they could have gone back and added it again but obviously Michelle has a bad knee right now.

The second match was scheduled to be Mickie James vs Gail Kim, however they opted not to put that on either and decided to give it away on Raw. And we all know what happened there…

But don’t worry, you’ll still be able to get your Divas fix this Sunday, as the ladies of WWE will be making regular guest spots on WWE.com’s Live Chat. Yeah, I don’t give a shit about that either.