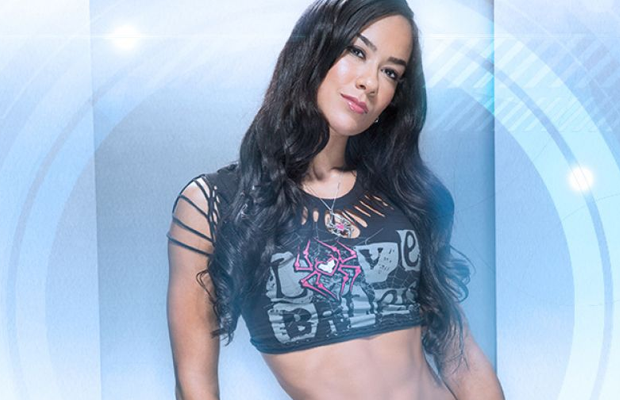 Rumors of AJ Lee leaving the WWE are swirling once again, this time speculating that AJ may be done with the company after this Sunday’s Survivor Series Pay-Per-View.

F4WOnline (via WrestleZone) is reporting that if AJ drops the title to Nikki Bella at the show, it may indicate that she’s officially done with the WWE.

This is hardly the first time rumors of AJ’s departure have surfaced, all seemingly connected to her husband CM Punk‘s poor standing with the company.

However, there are a number of things working against this rumor: for one, AJ is advertised for future WWE live events. She also has a brand new t-shirt for sale on WWE Shop.

Despite the pervasiveness of the rumor, most signs seem to point to AJ staying with the WWE for the foreseeable future.

Do you believe this rumor?