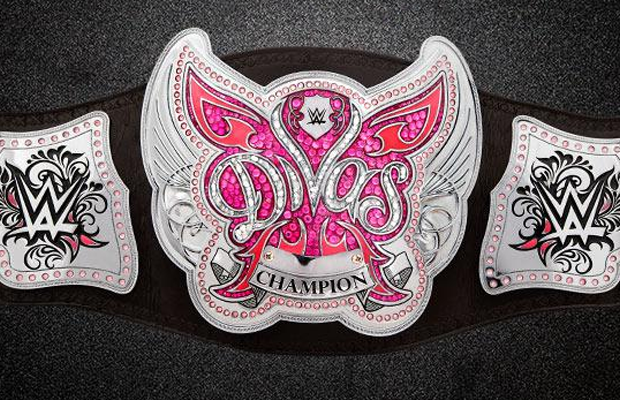 A big change is on the horizon for the Divas division.

PWInsider (via SEScoops) is reporting that the WWE is going forward with a plan to rebrand the Divas division – renaming it the Women’s division – and will make the announcement on Monday’s Post-WrestleMania Raw.

According to the report, this will include introducing a new Women’s Title belt, which is said to bear a resemblance to the WWE World Heavyweight Championship belt, except smaller in size and mounted on a white leather strap.

This would make WrestleMania 32’s Triple Threat match between Charlotte, Becky Lynch and Sasha Banks the final Divas Championship match and the final match of the “Diva” era.