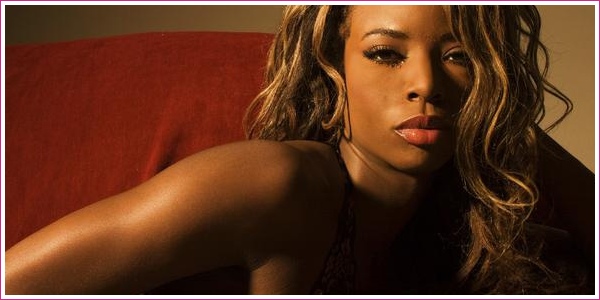 Khan hasn’t been seen on TNA television for several months since her relationship with Kurt Angle soured. In August, she had the former TNA World Heavyweight Champion arrested on charges that were dropped last week. Speaking following the incident, Biggers said the company effectively felt they had to choose between her and Angle and chose the former Olympic gold medallist.

Since the incident, Biggers has simply been sitting on the sidelines as TNA had no plans to bring her back. She recently told fans at a convention she had been waiting on her contract to expire. It looks as though it has finally expired or they have gone ahead and released her with the charges against Angle now dropped.

Former TNA Knockout, Shelly Martinez noted on her Twitter page that Biggers was part of filming for a new wrestling-based reality series on Thursday. Martinez and Biggers were joined by new Knockout, Lacey Von Erich and former WWE Diva, Lena Yada, among others.