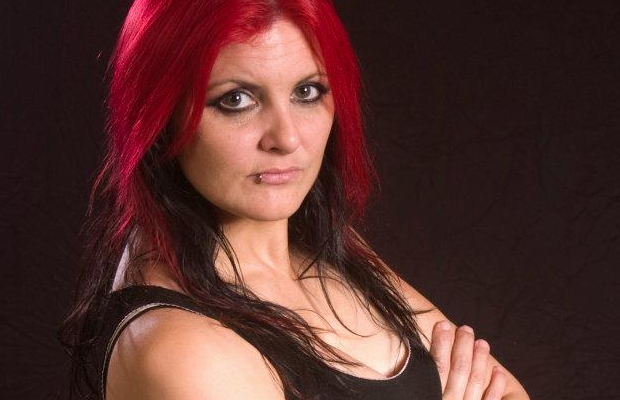 Following in the footsteps of Tomoka Nakagawa and Portia Perez, former SHIMMER Champion Saraya Knight will also be making her Australian debut at the end of July.

She was the eighth and final contestant announced to take part in NHPW’s Global Conflict 2013 tournament on July 26th and 27th.

The seventh contestant announced was Storm, a young competitor based in Queensland, who will be returning to the country after a stint training in the UK, where she made her debut for All Star Wrestling.

Storm will also be making her debut in Japan on June 29th, alongside fellow Australian Mighty Mel, in a tag team match against Hanako Nakamori and Syuri for REINA x WORLD. On June 30, they will team once more against Risa Sera and Hikaru Shida.

The first night of the Global Conflict tournament will be held at Gosnells PCYC in Maddington, WA. The second night’s venue is still to be determined.