Sasha Banks dealing with back injury? 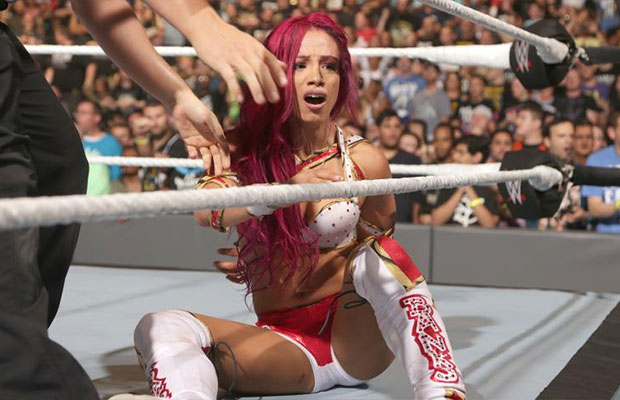 Following her championship loss to Charlotte at last night’s SummerSlam event, speculation has been going around discussing the future of the Boss, and whether or not Sasha Banks is injured.

According to Pro Wrestling Sheet, Banks is currently suffering a back issue that may put her out of action for a while, which may explain why she has been removed from upcoming WWE live events.

Sasha is said to have a scheduled evaluation early September to see how serious the injury may be.

Currently there is no word whether or not the former Women’s Champ will appear on RAW at all, but many are left wondering whether this could be the reason for her recent title loss.

What are your thoughts on this potential issue? Let us know your views in the comments below!