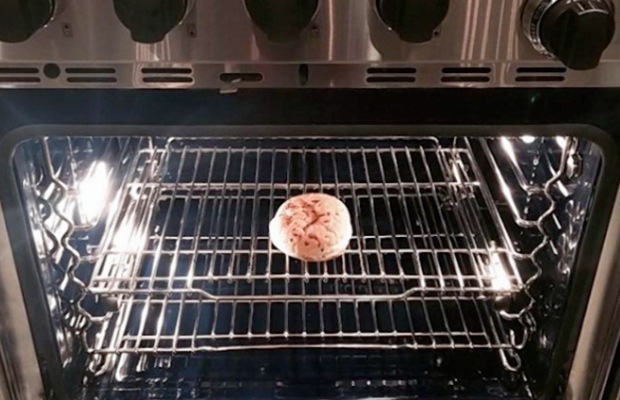 As if surprising the media with a secret wedding a few weeks ago wasn’t enough, former WWE Diva Stacy Keibler has announced that she and husband Jared Pobre are expecting their first child!

After weeks of rumors, Keibler announced the news officially on Instagram by posting a photo of a bun cooking in the oven:

“Both Jared and I didn’t think that we were ever going to get married or have kids… When you meet the right person, everything changes,” Keibler told People Magazine.

This is the couple’s first child.