Stacy Keibler Reveals the Sex of Her Child 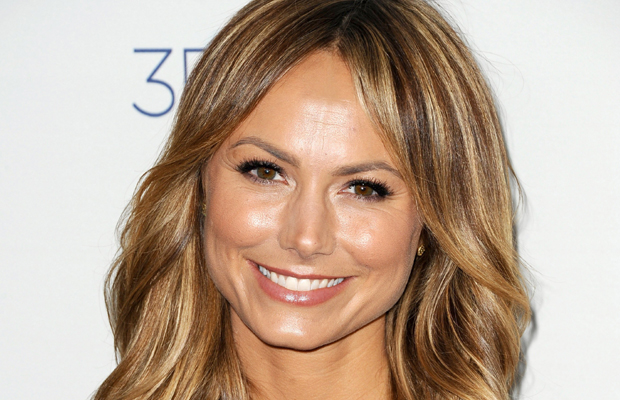 The gender of Stacy Keibler‘s child has been revealed – she’s having a girl!

Former WWE Diva Stacy and husband Jared Pobre announced the pregnancy late last month and the sex of the child has now been revealed in a new interview.

Stacy announced the news in an interview published in People Magazine’s “World’s Most Beautiful” issue.

Speaking of having a baby, Stacy told the publication: Being pregnant really gives me a confidence I didn’t even know I had. Just yesterday, I asked my husband, ‘What do you love most about my body?’ and he said, ‘Your growing belly.'”

The short interview along with a naked photograph of Stacy from the magazine were published by Stacy on her Instagram account.

People Magazine’s “World’s Most Beautiful” issue is out now.

Congratulations to Stacy and Jared!