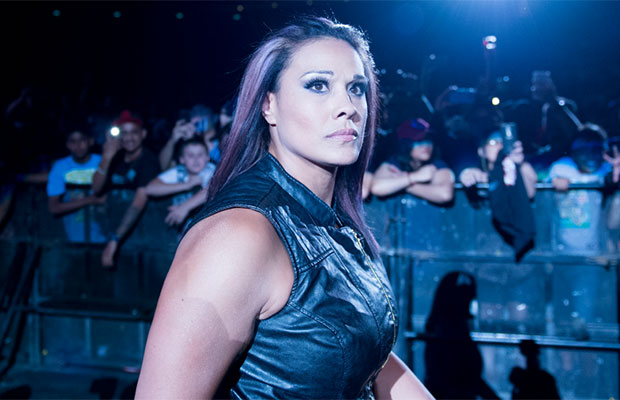 In May 2016, Tamina Snuka underwent surgery for torn ligaments.

And after the successful surgery and the consecutive four months of physical therapy took place, the WWE Superstar confirmed her return in a video posted on her Instagram account:

I have been getting a lot of questions regarding my return to the ring. Here's an update…. P.S. THERES ONLY ONE…. ?#PolynesianGoddess ??

Snuka was last featured in a WWE event on the 23rd of April in an eight woman tag match overseas. Her latest match on WWE television was on the April 21st edition of SmackDown. Here she teamed with Naomi in a losing effort against Paige and Natalya.

Since then she has been rehabbing an injury, preparing for her return.

Tamina is famous for her run as AJ Lee’s bodyguard, Sasha Banks and Naomi’s tag team partner, as well as teaming up with The Usos against The Hart Dynasty during her early days with WWE. Could this return be the start of a memorable era for the Superstar?

Since her surgery and rehabilitation, the WWE draft took place and Snuka has yet to be drafted to a brand.