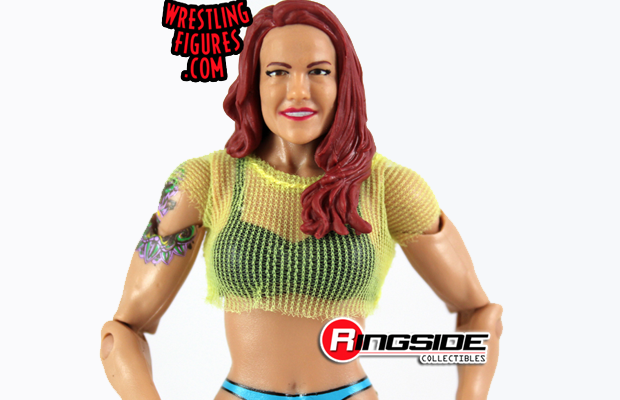 * Eden takes behind the scenes to watch the WWE makeup at work and goes shopping with Summer Rae in the latest episodes of Eden’s Style. (Video 1, Video 2)

* Despite splitting up, Tyler Breeze and Summer Rae have been side-by-side at recent live events, which they have dubbed their “Farewell Tour”. (Wrestling Inc)

* Deonna Purrazzo has denied a rumor that she’s signed with the WWE, despite competing in a Battle Royal on last week’s NXT. (Twitter)

* Alicia Fox recently talked to the Miami Herald about improving her in-ring work and striving to constantly learn. Miami Herald)

* Paige recently talked to TooFab about her changing views on reality TV, her relationship, new Diva Mandy and more. (Too Fab)

* On Ric Flair’s WOOOO! Nation podcast, Chris Jericho told a story about accidentally giving Chyna a black eye and being ordered to apologize for it. (Wrestling Inc)

* Sunny has signed with Vivid to film an adult movie titled Sunny Side Up: In Through the Backdoor. (TMZ)

* Eva Marie recently spoke to Fan Sided about dealing with negative crowd reactions and her rapid rise in the WWE. (Fan Sided)

* The WWE will be publishing a Total Divas-themed Mad Libs book in September. (Wrestling Inc)

* Ronda Rousey takes a crack at the WWE in a promo for her episode of SNL. (YouTube)

* Rosa Mendes recently spoke to Yahoo! Parenting about her pregnancy and her new clothing line. (Yahoo!)