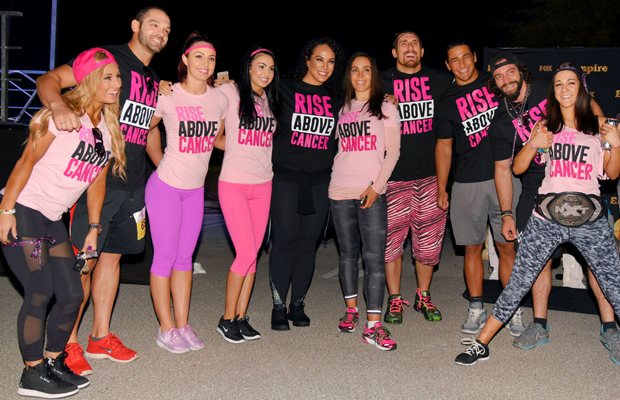 * Natalya represented the WWE at the USO Stars & Stripes fundraiser in Washington, DC, where she accepted the Circle of Stars Award on behalf of the WWE. (Twitter)

* The latest rumor on Leva Bates’s falling out of favor with NXT has her getting drunk in public during SummerSlam weekend. (Wrestling Inc)

* Cameron will be hosting a get together for fans at Stir Lounge in Sherman Oaks, California on Tuesday, October 27th from 8pm until midnight to celebrate anti-bullying month and her Wrong # campaign. (Wrestling Inc)

* WWE Breaking Ground will premiere on social media after Hell in a Cell on Sunday and on the WWE Network after Monday’s Raw. It will then air weekly after Raw. (YouTube)

* Molly Holly recently talked about filming Table for 3, the possibility of being inducted into the WWE Hall of Fame and more. (YouTube)

* Big E expressed his wish to add Sasha Banks to New Day, calling her his favorite wrestler on the planet. (SI.com)

* SmackDown may go live when it moves to the USA Network next year, but nothing is a done deal yet. (Wrestling Observer via Wrestling Inc)