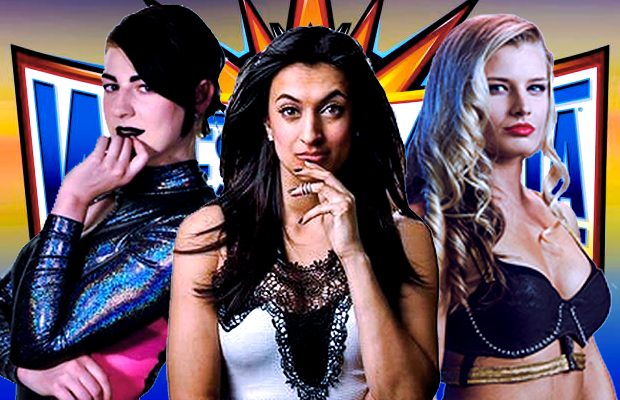 On Friday, March 31st, as well as Saturday, April 1st, we will witness Jinny, Dahlia Black and Toni Storm compete at Wrestlemania Axxess, in what is likely to be a Triple Threat contest.

Black, Storm and Jinny aren’t talents you want to dismiss. Dahlia and Toni will be competing this Sunday in the semi finals of the Natural Progression Series to determine the first ever PROGRESS Women’s champion.

Last Sunday, Jinny defeated Nixon Newell in a tough semi final contest to secure her place in the finals of the tournament.

Both Jinny and Toni Storm have previously had tryouts with the WWE, with Jinny’s tryout having taken place in November 2016. Could this be a sign of them joining the NXT roster in the near future?

How do you feel about this news? Will you be attending Axxess? Let us know your views in the comments below!