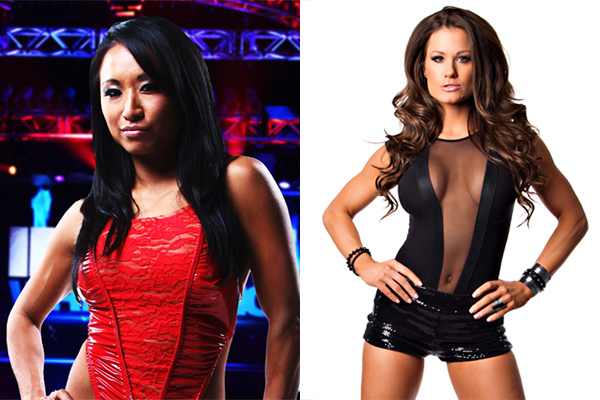 Fans in Cape Girardeau, Missouri, hoping to see Gail Kim and Brooke Tessmacher square off at TNA’s live event last night were left bitterly disappointed when they were left off the card due to issues with the Missouri Athletic Commission.

TNA were forced to pull several talents from the event — including Gail, Brooke and new TNA Champion Chris Sabin — because they didn’t have active licenses to compete as professional wrestlers in the state. Needless to say, the announcement was met with heavy jeers from the crowd at the start of the live event, according to reports.

PWInsider.com reports that the issue boiled down to an “oversight” by TNA management, which led to licenses being requested late.

TNA did offer a make-good for attendees by inviting them all backstage to meet the wrestlers after the show for free. Nonetheless, a pretty embarrassing situation for the company and a bummer for the Knockouts fans who attended.

Gail nor Brooke have commented on the incident on their Twitter accounts as yet.