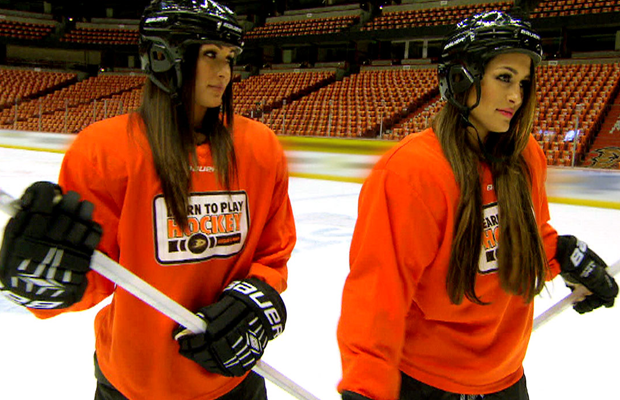 Last night’s episode of Total Divas hit a season low in viewership, drawing 920,000 viewers according to TV by the Numbers.

This is below the previous season low, the 975,000 viewers drawn by the season premiere.

For perhaps the first time this season, the finale of Tough Enough outdrew Total Divas, drawing 981,000 viewers. However, its 0.3 rating fell below that of Total Divas.