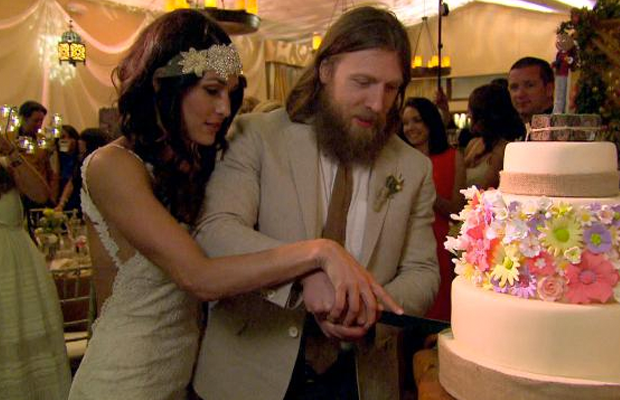 In what can only be great news for Total Divas fans, the reality show’s second season went out with a bang, drawing 1.54 million viewers for Sunday’s season finale according to TV by the Numbers.

This nearly matches the season high, which was set by the 1.55 milion who watched “On Brie’s Bad Side”.

The episode also matched a season high 0.8 rating in the 18-49 demo, adding to the good news.

This news is especially surprising given the competition presented by WWE Payback, an NHL playoff game and a big episode of Game of Thrones. It couldn’t be more welcome, either, with the show heading into its third season this fall.

Congratulations to the cast and crew of Total Divas on the continued success!