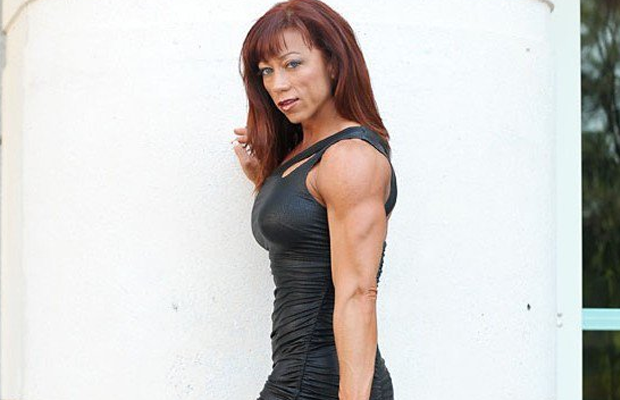 At last night’s OVW TV tapings, Women’s Champion Trina announced that, as the result of last week’s attack from Lei’D Tapa, she suffered a knee injury.

She told the crowd that she must have surgery to repair her knee and thus will be vacating the OVW Women’s Title.

Trina was scheduled to defend her title against Tapa at this month’s Saturday Night Special.

As of now, no plans for crowning a new champion have been announced yet.

What do you think OVW should do?