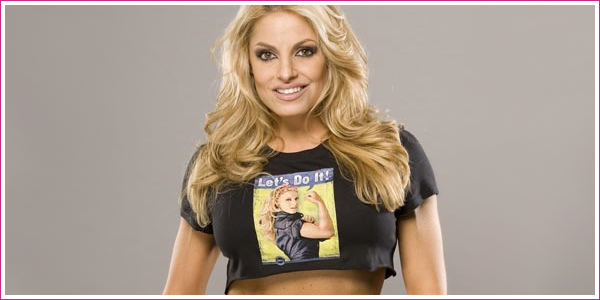 It’s the confirmation we’ve been waiting for — the legend that is Trish Stratus has been confirmed as guest host for the September 14th episode of Raw hailing from Toronto.

It had been widely speculated over the past couple of months that Trish would host the show, given it’s in her hometown and despite many of you flooding our inbox with the rumours, we felt we needed to wait for more substantial news.

The gig has now been confirmed by the Air Canada Centre, which will play home to Raw that night. Three years ago, Trish ended her storybook career in that very arena.

Earlier this year, we suggested Trish as our perfect guest host for Raw.