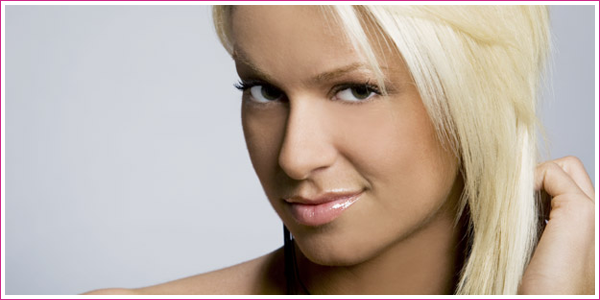 As reported, former Divas Champion Maryse is due to return to Raw soon with the Diva herself claiming she would return in time for Survivor Series on November 22nd.

Maryse on her Twitter page has noted that she is in Tampa, Florida, perhaps to prepare for her in-ring return at Florida Championship Wrestling.

One website is reporting that her return may occur on the night after Survivor Series much like Melina last year, this seems to be the most likely and logical scenario also.