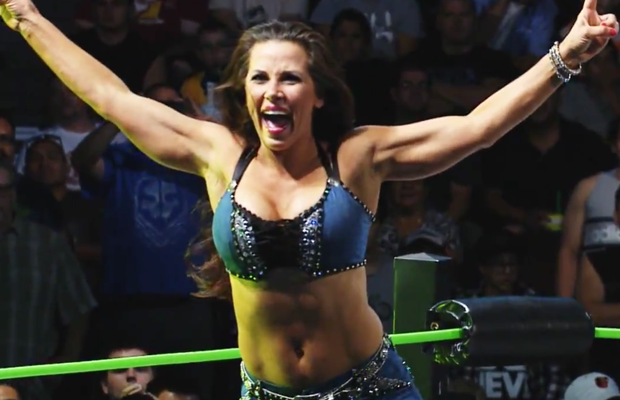 The videos, which reveal the episode’s cold open and show clips from the action, feature women wrestlers Mickie James, Christina Von Eerie and Lei’D Tapa, who will square off in the first bout of the Women’s Title tournament.

Watch the videos below:

GFW has yet to announce a TV deal within the US, but have already secured an international distribution deal with Boulder Creek International out of London.

GFW’s next television tapings take place on October 23rd and will feature the crowning of the first GFW Women’s Champion.