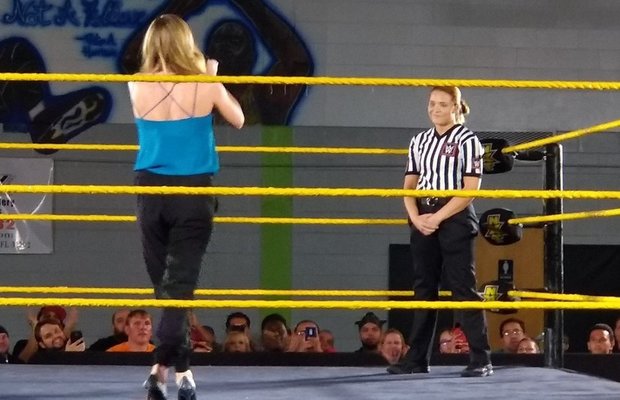 * Summer Rae is ready to return, WWE just doesn’t have any creative plans for her right now. (Cageside Seats)

* The angle started on the latest Raw with Corey Graves, Kurt Angle and a mystery text will likely be used, at least in part, to bring Stephanie McMahon back to television. (Cageside Seats)

* There is word that Naomi may appear in her own possible spin-off for Total Divas after cameras reportedly followed her and her husband Jimmy Uso and his brother Jey Uso in Hawaii last week. (Squared Circle Sirens)

* Lana tweets her interest in wanting to participate in the first-ever Women’s Money in the Bank match. (Twitter)

* Cathy Kelley looks at how past and current Superstars reacted to the announcement for the first Women’s Money in the Bank Ladder Match. (YouTube)

* Natalya buys her parents a new house and blogs on the pros and cons of being a middle child. (Instagram) (Calgary Sun)