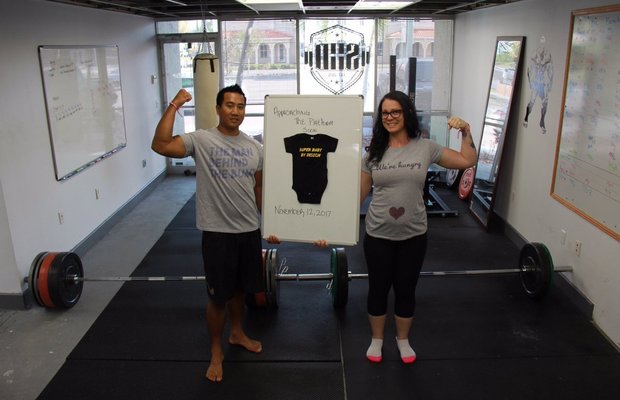 * Former Impact Wrestling Knockout Nikki Roxx announces she is pregnant with her first child due this fall. (Twitter)

* Allie gives fans a behind the scenes look at Impact Wrestling. (YouTube)

* Wrestling Observer reports that the finish to Sunday’s Payback Raw Women’s Title match between Bayley and Alexa Bliss was changed four times over the last 30 or so hours before match time. (Wrestling INC)

* According to F4WOnline’s Daily Update, Ember Moon is no longer being advertised for the upcoming NXT Women’s Championship Fatal 4-Way Match at NXT TakeOver: Chicago. (F4WOnline)

* Becky Lynch comments on the possibility of another heel turn. (Evening Times)

* Reby Hardy tweets that Impact Wrestling are still “going after her”. (Twitter)