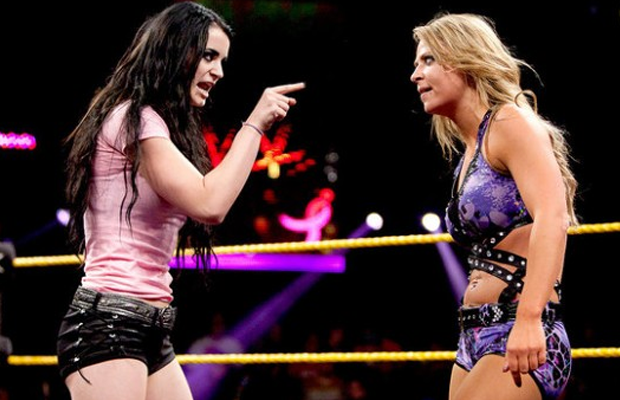 NXT goes live for one night only February 27th on the WWE Network, and the Divas will be represented in a big way.

The match, which will mark Paige’s first televised match in several weeks, was booked by NXT General Manager JBL at tonight’s NXT tapings.

Who do you think will win this match?