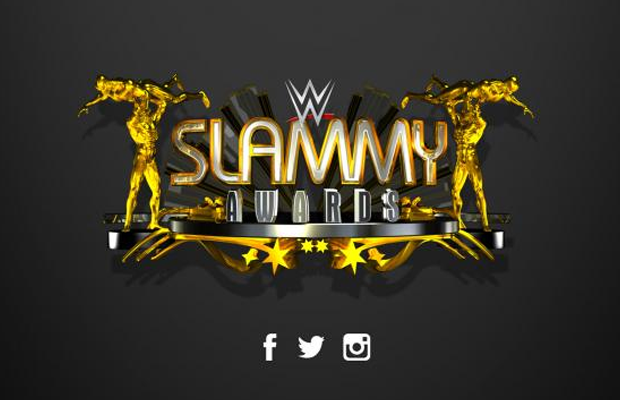 * There are no plans for a 2016 WWE Slammy Awards special this year and it there is now talks that WWE is considering about moving the award show to WrestleMania Week. (Wrestling News)

* WWE.com is conducting a poll asking fans what kind of stipulation match they would like to see the women compete in next. (WWE.com)

* Sports 360 highlights the feud between Sasha Banks and Charlotte this year, labeling the rivalry as one of the best of all-time. (Sports 360)

* Lilian Garcia welcomes Trish Stratus back for part two to discuss her time at the WWE. (YouTube)

* Triple H comments on the possibility of seeing Chyna inducted to the WWE Hall of Fame in 2017. (Newsweek)

* WWE teases the chance of Lana moving down to NXT to wrestle on a regular basis. (YouTube)