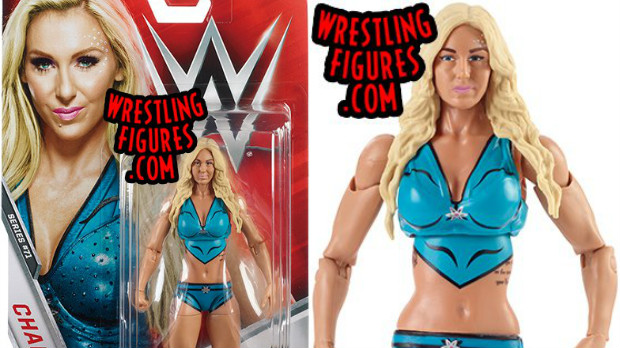 * WWE teased Asuka challenging Alexa Bliss on social media when noting her appearance at the MSG house show yesterday, then deleted and changed its phrasing before posting an article saying she will “obviously remain focused on her NXT title defense” during WrestleMania weekend. (CageSide Seats)

* Warriors of Wrestling announces a 16 woman tournament to crown their first ever Women of Warriors Champion. (Facebook)

* SHIMMER announces a match-up between Shayna Baszler and Santana Garrett at SHIMMER 91. (Twitter)

* Lana is expected to focus on wrestling in NXT while Rusev is out of action rehabbing from shoulder surgery. (CageSide Seats)