The Wrap (September 3rd, 2016): News from the week in women’s wrestling 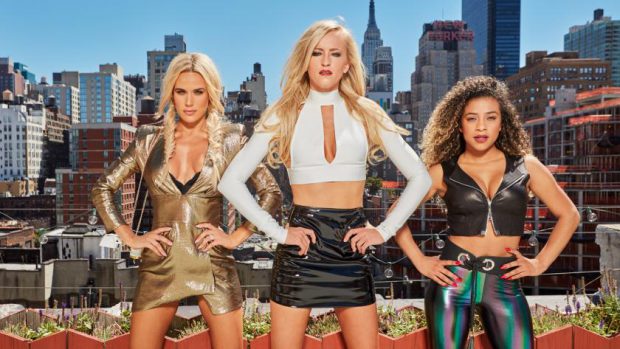 * Ring of Honor teases fans with the possibility of adding an ROH Women’s title to their Women of Honor division. (Twitter)

* Maryse and The Miz speak with Channel Guide to discuss their life on the road together and upcoming season of Total Divas. (Channel Guide)

* WWE names Emma as one of the hottest free agents available. (Twitter)

* Female Superstars of WWE 2K17 will be able to partake in the game’s backstage brawl and fight in the crowd feature. (Twitter)