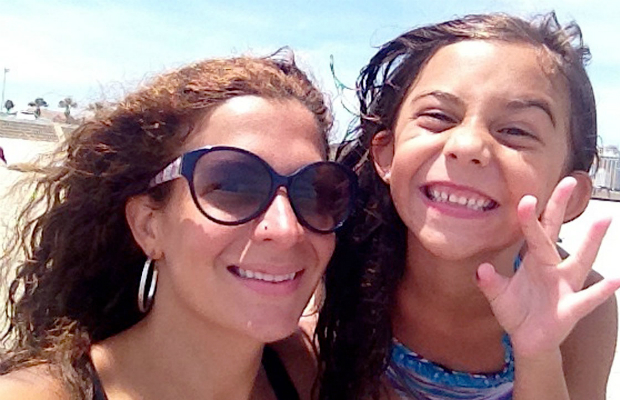 WWE.com has posted a special “Where Are They Now” catch-up with one of Tough Enough‘s most memorable victors, Nidia.

In the interview, Nidia recalls her time on Tough Enough‘s debut season, first beginning with her audition tape:

“It was just me being silly. I had a cape on, then I rolled my eyes back and said, ‘Under-Nidia!’ To me, it was funny. I was a goofball.”

She also recalls some memories from her time spent in developmental territory, OVW:

“They made me pay. I remember we did this kick-out drill. They would lie on top of you and you’d have to push them off. They would make themselves as heavy as possible so they were crushing you. I’m talking guys like Batista. I remember Rob Conway told me, ‘Hey, whenever they do that, poke them with your thumb in their private area. I’m telling you, if you do that they’ll leap right up.’ But it was tough. They gave me a really hard time.”

Specifically, she mentions a moment with Batista as what changed the way she understood the process of being a wrestler:

“He just gives me a verbal lashing. He was like, ‘The way you’re behaving, you’re being disrespectful!’ I remember I started crying. But he told me a lot of the unwritten rules of wrestling. ‘You need to go and introduce yourself to everybody and say hi to everybody. Push through whenever you’re hurt.’ Just a lot of unwritten rules that I wasn’t aware of.”

Nidia was shaken up, but she took what he said to heart:

“It showed me that I needed to prove that I deserved to be there. I started to follow the unwritten rules. I was the first one in practice, the last one out. Everything kind of fell into place after that.”

“She was only in the business for the blink of an eye, but she was light years ahead. She understood her job, she understood the people. She was perfect.”

In addition, the interview special reveals that Nidia currently resides in Texas with her husband and two children. She enjoys acting as daughter, Lilith’s, Girl Scout Troop leader, and even revealed she will sometimes intimidate the boys by telling them her mom is a wrestler.

You can read the full interview and view a special present day photo gallery on WWE.com.