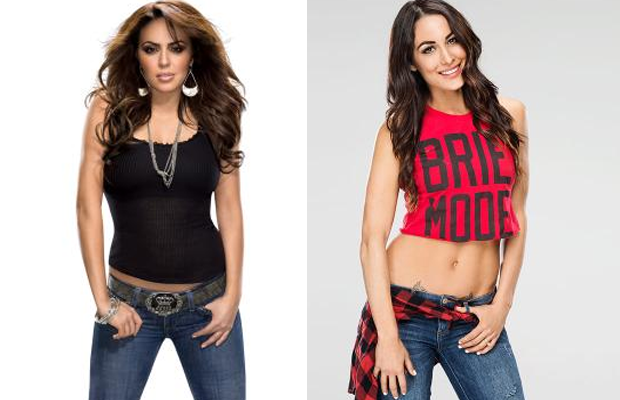 WWE.com has “re-ranked” the 50 most beautiful people in sports entertainment, highlighting men and women from the WWE’s past and present for the second edition of the list.

Topping the list – for the second time, no less – is the late Miss Elizabeth. WWE.com explained their pick in writing:

In the 1980s, the standard of beauty in sports-entertainment was set by “The First Lady of Wrestling” herself: Miss Elizabeth.

It can be argued that every valet, manager and WWE Diva since the ’80s has looked to the soft-spoken beauty as the inspiration for their career paths. For the majority of her career, she stood by “Macho Man” Randy Savage, and she represented grace, class and dignity in the squared circle. Though she was no stranger to controversy herself — particularly when Savage suspected Hulk Hogan of courting her — she always remained loyal to “Macho Man,” even returning to his side when he was attacked by Sensational Sherri after his loss to Ultimate Warrior in a Retirement Match.

Decades since she last appeared in WWE, Miss Elizabeth remains the definition of sports-entertainment elegance.

Check out the full ranking of Divas below:

Do you agree with these rankings?