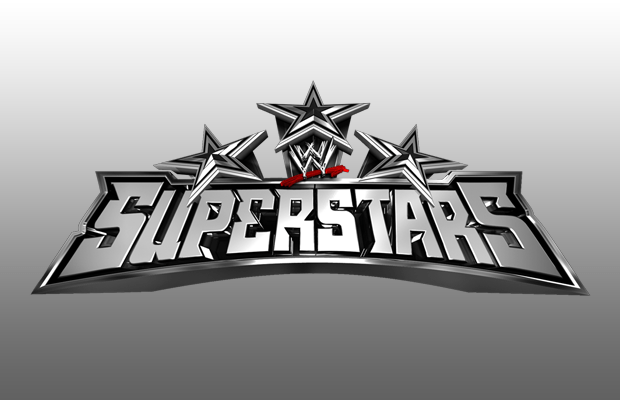 The WWE women will have one less televised program compete on.

According to a report from Wrestling INC, WWE has made the decision to drop tapings for WWE Superstars in favor of their new upcoming 205 Live Cruiserweight division series.

The final women’s match to be featured on WWE Superstars was a contest between Alicia Fox and Dana Brooke.

Are you surprised by this news? Will you miss WWE Superstars? What are some of your favorite women’s match from the revised series? Let us know in the comments below!