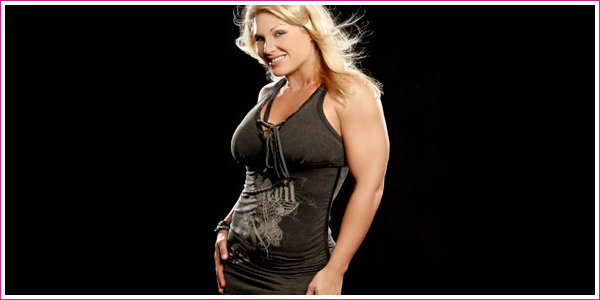 The Glamazon, Beth Phoenix has a big supporter on her new home in the form of lead SmackDown writer, Michael Hayes.

Hayes, we’re told, is said to be a big fan of Phoenix and was ‘thrilled’ when she was moved to the blue brand in the big Diva Trade three weeks ago.

As a result, the two time Women’s Champion is likely to receive a sizable role on SmackDown. Though not confirmed, the match that will air tomorrow on SmackDown could be turned into an angle with Beth squashing ‘local jobbers’ over the next month or so, with the idea of re-establishing her and eventually giving her a big push for the Women’s Title.

Needless to say, whichever route they go — Beth is in safe hands with Michael Hayes at the helm.