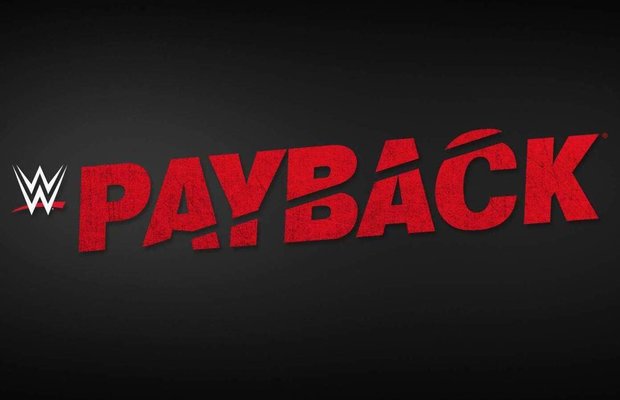 Raw’s first PPV since the Superstar Shake-Up will be Payback, taking place on Sunday April 30th.

While no women’s matches have officially been announced for the event, Cageside Seats’ rumor roundup is speculating that the upcoming PPV will feature two women’s matches that include Bayley defending the Raw Women’s Title against Nia Jax as well as a triple threat number one contender match that includes Sasha Banks and newly drafted Superstars Alexa Bliss and Mickie James.

This week’s episode of Raw saw Nia Jax defeat Charlotte Flair in a one-on-one match and later taking out the champion during a run-in altercation. The segment also highlighted Alexa Bliss and Mickie James’ introduction to the Raw brand and a tease of Sasha Banks re-entering the Raw Women’s Title scene.

What are your thoughts on these rumored Payback matches? Who would you like to see Bayley defend the Raw Women’s Title against next? What do you think will happen on the next episode of Monday Night Raw? Let us know in the comments below!