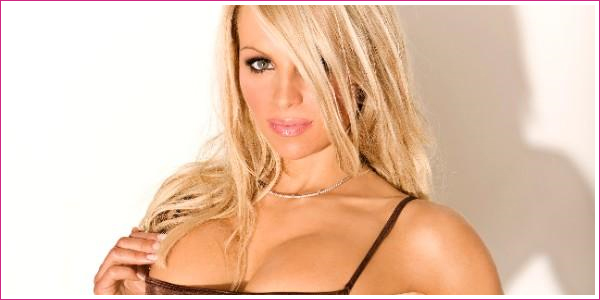 Fitness model, Zivile Raudoniene claims that she has been signed by WWE and is currently working in FCW down in Tampa, Florida. The 27 year old spoke to RXMuscle.com about her training which can be seen here.

Though it has yet to be confirmed, Raudoniene seems to know her stuff which makes the signing plausible. If true, she follows in the footsteps of Orlando Magic dancer, Trinity McCray who reported to FCW in August.

I’m not sure where she’s from, but I can’t help but feel they are trying to model their latest signings on Divas that are already on the roster & doing well. I am sure there will be Maryse comparisons for Zivile.