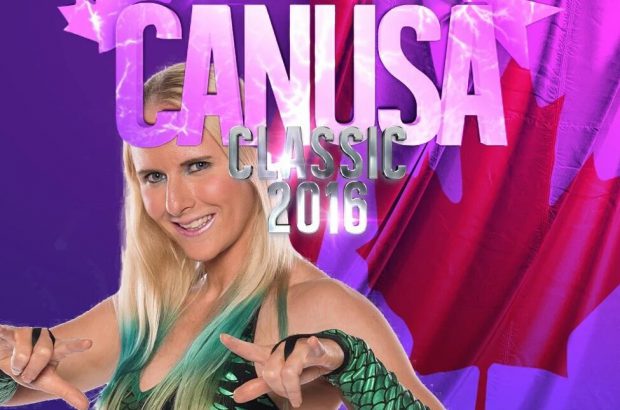 We’ve recently learned via Instagram that Courtney Rush has added a new member to Team Canada, and that is Xandra Bale.

With this addition, Team Canada has Rush and Bale while Team USA has Cherry Bomb and Veda.

SMASH previously announced that Cherry Bomb and Courtney Rush will fight inside a steel cage match in the main event. The roster spots of both teams will be announced over the next few weeks.

Who else would you like to see join Team Canada or Team USA? Suggest your answers in the comment section below.