Your Two Cents: Predictions for Emma vs. Paige at NXT ArRIVAL 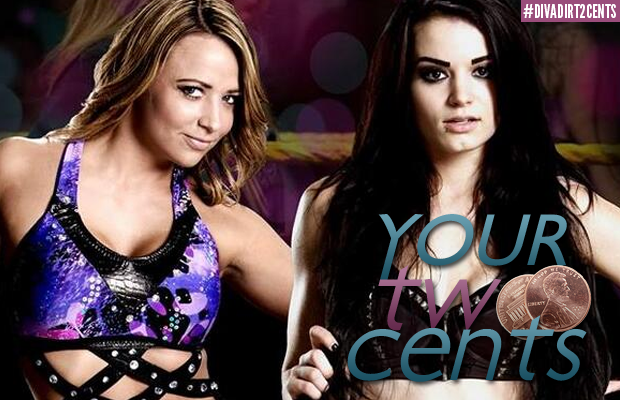 This week, we’re asking this: What is your prediction for the NXT Women’s Title match at NXT ArRIVAL? We’ve read your responses on our social media pages and picked some of the best submissions to highlight here on the website. As always, you can join the debate by leaving your comments!

Give us your two cents! Who will win tonight’s NXT Women’s Title match?