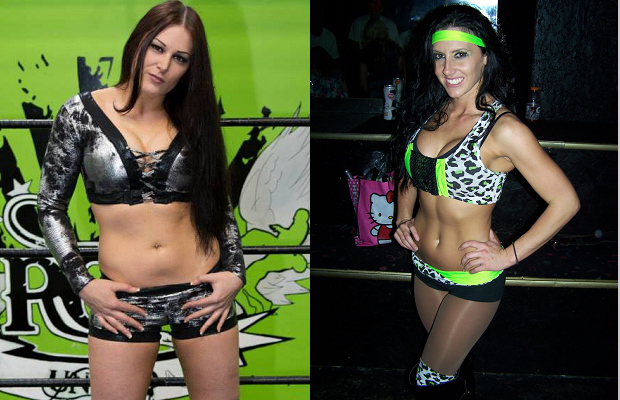 Absolute Intense Wrestling has made several more announcements in regards to their massive double taping of Girls Night Out 9 & 10 on October 6th.

This announcement not only marks Summers’s AIW debut, but her US debut as well.

In their latest “Intense TV” episode, AIW have also announced that Seleziya Sparx will take on former TNA Knockout Taeler Hendrix, while Kimber Lee will do battle with the debuting Nikki Storm.

The tapings will take place at the Turners Hall in Cleveland, OH. You can purchase tickets to the event on AIWrestling.com.