Alundra Blayze to be Inducted into WWE Hall of Fame 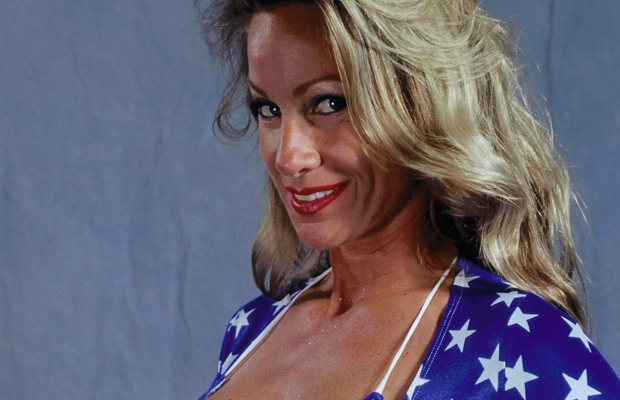 The rumors are true: Alundra Blayze will be inducted into the WWE Hall of Fame.

The announcement was made on Raw, the WWE airing a video package highlighting her illustrious career.

Blayze, who is best known as Madusa, has held numerous titles over the course of her career, including three reigns with the Women’s Championship and one with the Cruiserweight Championship.

The 2015 WWE Hall of Fame ceremony will take place Saturday, March 28th at the SAP Center in San Jose, California. Last year’s ceremony was broadcasted live on the WWE Network, but the airing of this year’s ceremony has yet to be confirmed.

Are you excited to see Alundra Blayze be inducted?