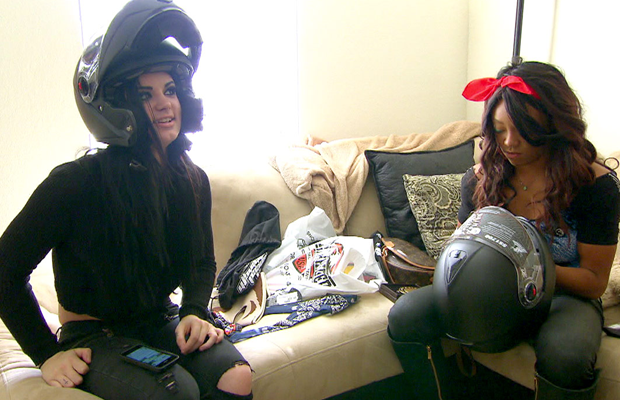 Last Sunday’s episode of Total Divas shot back up in the ratings, drawing 1.405 million viewers according to TV By the Numbers.

This virtually duplicates the numbers earned by the mid-season premiere, which itself was the show’s best performance since the season two finale.

Total Divas wraps up its third season this Sunday with two back-to-back episodes starting at 9pm ET on E!.