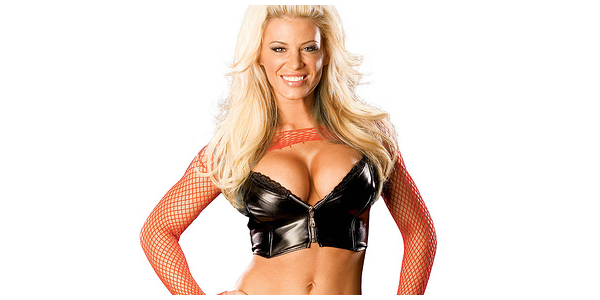 Reports circulating over the past few weeks suggest that former WWE Diva, Ashley Massaro could be heading to TNA in the near future. To clarify, we can confirm that Massaro has been telling friends she is heading to TNA after supposedly meeting with Dixie Carter.

However, given Massaro’s track record one shouldn’t be too quick to take her word as gospel. Massaro has previously made claims about a WWE return and a second Playboy cover shoot which as yet haven’t materialised. For what it’s worth, a source within the Playboy organisation who would know of such matters tells us that they haven’t heard anything about Massaro posing for the magazine again.

Not to say that it couldn’t happen but until it does, take it with a pinch of a salt.