Candice Michelle Says Injuries Due to Lack of Responsibility 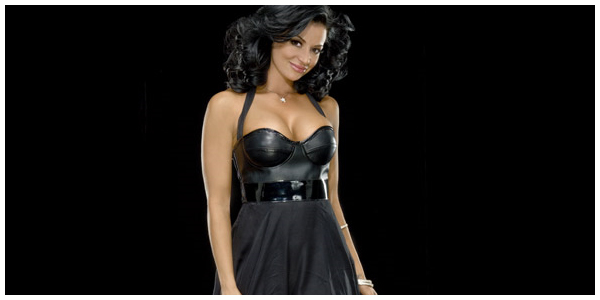 Former WWE Diva, Candice Michelle who is currently pregnant with her first child, spoke to fansite Candi-Shop.org recently and one of the topics she touched upon are her multiple injuries.

The ex-Diva says her injuries were due to her own lack of responsibility for her body:

The biggest frustration of my career has been my lack of responsibility to myself thus resulting in my injuries. Some things are unpredictable in the ring but after one broken collarbone and not a release note from the doctor to get back in the ring, but I did anyways because I was so excited to get back resulting in shattering it and surgery. Then I tried overdoing it on my return and not listening to my body resulting in the two torn ligaments. So to everyone who thinks I’m injury prone, that’s such phony baloney! It would be easy to say that but I’m a big girl and learned to take responsibility for my mistakes. “There’s no mistakes as long as you learn from them!” Needless to say I learned the hard way!

Candice was originally sidelined in October 2007 during a match with Beth Phoenix. After returning in time for WrestleMania 24, she aggravated her earlier injury further in her first match back in March 2008. Upon making her second return of the year in October, the former Women’s Champion disappeared from television in early 2009 with another injury before being released in May.