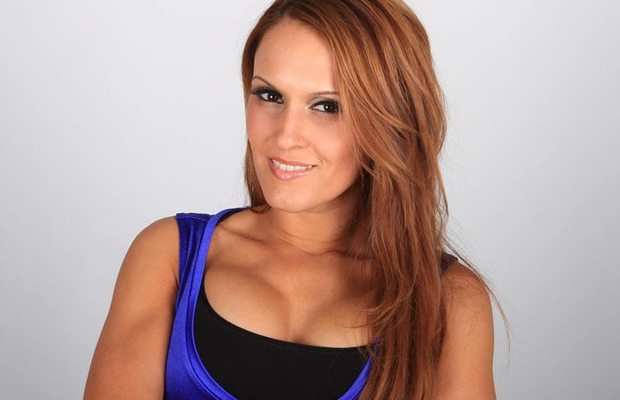 The final name to be added to the card of the upcoming Bellatrix vs. SHIMMER event is none other than the SHIMMER Champion herself, Cheerleader Melissa.

Bellatrix owner Saraya Knight made the announcement on her Facebook page, confirming that she is the final competitor to be announced.

Unlike the other women, Melissa has experience competing in the UK, having done so for the ChickFight promotion.

The show, which shaping up to be a champion-filled affair, takes place at Epic Studios in Norwich, England on October 6th.

Who from Bellatrix do you think Cheerleader Melissa should face?