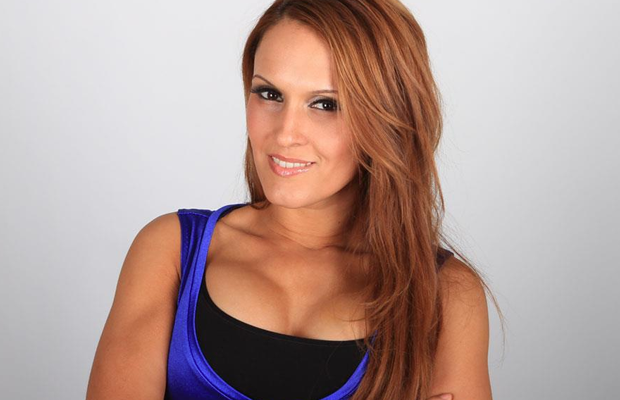 Pro Wrestling Illustrated has revealed the the woman topping this year’s Female 50, and it’s none other than SHIMMER Champion Cheerleader Melissa.

The news was revealed at today’s SHIMMER tapings, with PWI’s Dan Murphy making the announcement in the middle of the ring before awarding Melissa with a plaque.

We’ve also learned that 20 members of the SHIMMER roster will make up the list.

This is the first time Cheerleader Melissa has topped the list. Last year, she landed at number three behind Beth Phoenix and list topper Gail Kim.

Do you agree with PWI’s pick?