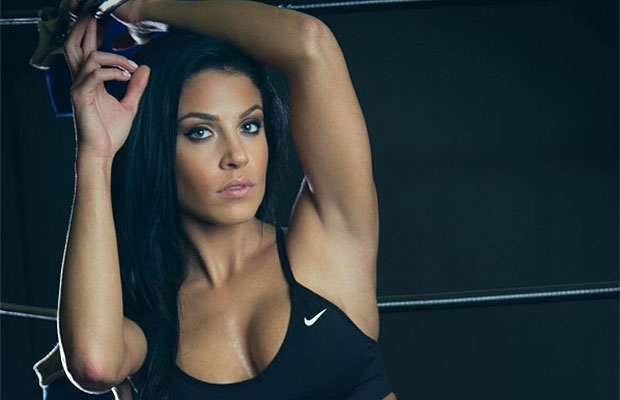 NXT, the developmental brand of WWE, recently released female Superstar CJ Dunning from her contract, this according to a report from Squared Circle Sirens.

Dunning was signed to WWE in March this year after appearing during the tryout scenes in episode two of Breaking Ground.

CJ had yet to make a televised debut and will unfortunately not be making one due to her recent release.

Diva Dirt wishes the WBFF, NPC and IBFF athlete well within her future endeavors. She definitely had potential to be a star, but unfortunately not everyone can be in that position.

What do you think of Dunning’s release? Do you think she had more potential? Let us know your views in the comments below!